Train of Thought: On the ‘Subway’ Photographs - Bruce Davidson 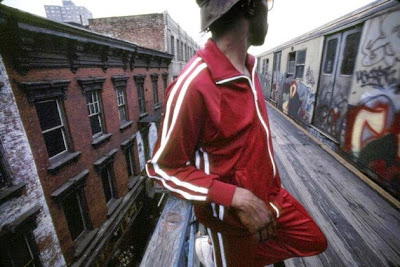 "In the spring of 1980, I began to photograph the New York subway system. Before beginning this project, I was devoting most of my time to commissioned assignments and to writing and producing a feature film based on Isaac Bashevis Singer’s novel, Enemies, A Love Story. When the final option expired on the film, I felt the need to return to my still photography—to my roots. I began to photograph the traffic islands that line Broadway. These oases of grass, trees, and earth surrounded by heavy city traffic have always interested me. I found myself photographing the lonely widows, vagrant winos, and solemn old men who line the benches on these concrete islands of Manhattan’s Upper West Side."
The New York Review of Books
Magnum Photos
Bruce Davidson's 'Subway' Photos Show How Much New York City Has Changed Since The '70s And '80s