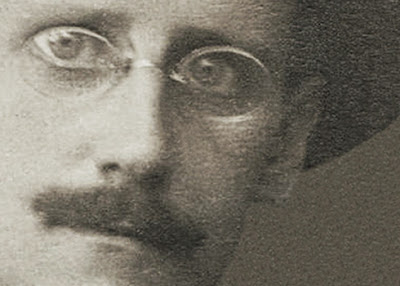 "Digital Dubliners: Free, 21st Century Ways to Read Joyce’s Great Story Collection on its 100th Anniversary. Read nearly any critical commentary on James Joyce’s Dubliners, his 1914 collection of short stories that chronicle the lives of ordinary Irish residents of the title city, and you’re sure to come across the word 'epiphany.' This is not some academic jargon, but the word Joyce himself used to describe the way that each story builds to a shock of recognition—often in the form of painful self-awareness—for key characters. Short-circuiting the typical climax-resolution-dénouement of conventional narrative, Joyce’s epiphanies give his stories a verisimilitude that can still feel very unsettling, given our typical expectations that realist fiction still obey the rules of fiction. Dramatic moments in our lives rarely have neat and tidy endings."
Open Culture (Video)