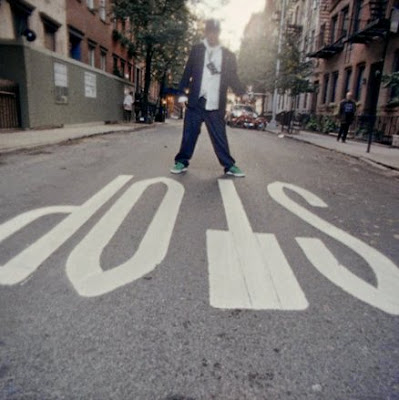 "From sidewalk antics in Harlem with Bruce Davidson to people-watching with Magnum veteran Elliot Erwitt, a new feature-length documentary by Cheryl Dunn chronicles the pioneering photographers making their mark on the streets of New York. For three years the photographer and filmmaker—whose work has shown at the The Hole, MoCA and OHWOW—trawled archives, visited old haunts and relived the heyday of Studio 54 to trace the history of NYC photography. ... Having been shown at the Tate Modern in London, and also featuring Bruce Gilden, Joel Meyerowitz, Rebecca Lepkoff and Mary Ellen Mark, the film premieres this week at Hot Docs Film Festival in Toronto.”
NOWNESS (Video)
Posted by Bill at 12:00 PM