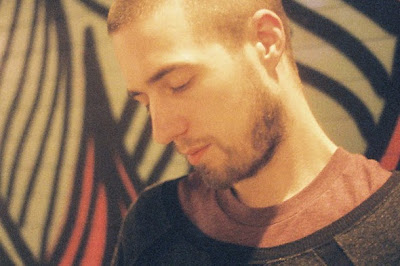 "In preparation for his performance at Perth's very own Circo Festival, Keysound Recordings have just announced the release of former garage and dubstep maestro Sully's new 'Blue' EP, in what they're amusingly calling four sides of warm vinyl dedicated to classic break-based rollage ‘n’ choppage: less 'where were you in ’92?' rather 'who wants more from ’94?' One title seems to sum it up best: 'Simple Things'. This double pack is not a statement about 2014, it is not trying to be a new sound, scene or development. This is just seven tracks of uncomplicated, intensely emotive, rhythmic fun – as MC’ed over by original-junglist-at-heart Riko on a recent Rinse FM show."
Stoney Roads (Video)
Podcast 215: Sully (Video)
YouTube: "Blue" [Keysound Recordings], Simple Things, Checkmate, Routine, M141
Posted by Bill at 1:24 PM