A Democratic Spring: 12 Left Challengers Taking On the Party Establishment in 2018 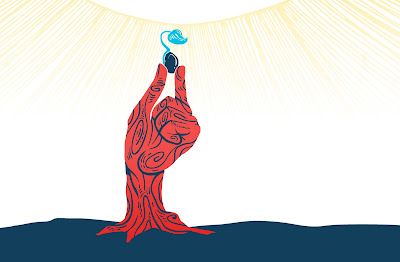 "The shock of Donald Trump’s election inspired an organized, determined resistance on many fronts and in many forms. One could be called a 'democratic spring': a long-germinating rebellion within the Democratic Party that gained strength with Bernie Sanders’ 2016 presidential bid and might just save the withered institution from itself. The Left has sprouted an independent electoral infrastructure, including the formation of new groups like Our Revolution, Justice Democrats, Indivisible and Brand New Congress; the invigoration of existing political organizations like the Working Families Party; and a shift toward greater electoral engagement by groups like People’s Action and the Democratic Socialists of America. Another trend, propelled by Trump’s grotesque misogyny and the emergence of the #MeToo movement, is a surge in the number of women running for office. As of mid-April, 331 women had filed to run, easily beating the old record of 298, set in 2012. Of those, Democrats outnumber Republicans 248 to 83. ..."
In These Times
Posted by Bill at 2:02 PM