Which Rolling Stones Records Should I Buy? 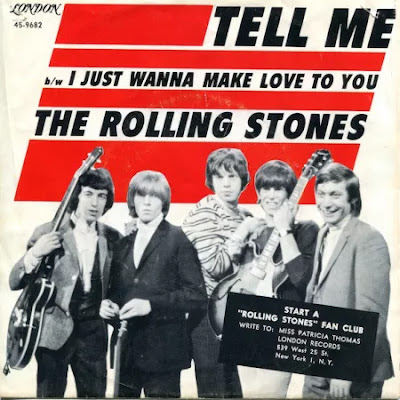 "If one band came in on a wave of danger, kicked everything over, and looked great doing it, it has to be The Rolling Stones. Few bands are as mythologized, imitated, revered, or (to be honest) as lampooned as they are. But, instead of focusing on Keef, illicit behavior, creative dance moves, and high-priced tickets, we’re going to take a look at the records. The Rolling Stones are one of the biggest bands in the world and they absolutely deserve to be. The more you dig into their discography, the more great stuff you’ll find. For those new to navigating the expanse of their releases, here are some quick choices. ..."
LP Reverb 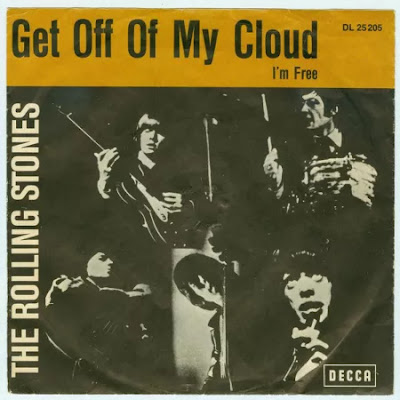