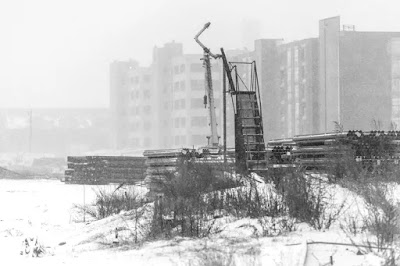 The Sunset Park waterfront.
"Growing up in South Texas, blizzards were the stuff of fantasy. A few flurries could shut down the streets of San Antonio, and a snow day was almost inevitable in the unlikely event that the white stuff stuck. After living in New York City for seven years, I still react with the childlike glee when the first flakes fall. How quickly that feeling fades after New Year’s, when New York winters settle in for the long haul.I braved the snow on Tuesday to capture this seasonal slump in photos, exploring the Sunset Park waterfront I’ve grown so fond of after calling the neighborhood home for the past three years. ..."
BKLYNR 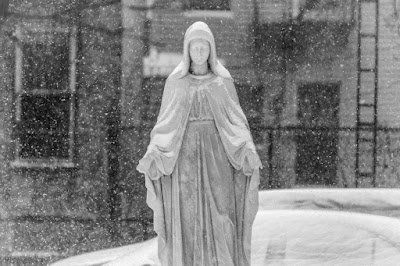