Meet Me at the Fair: In Praise of Film Books 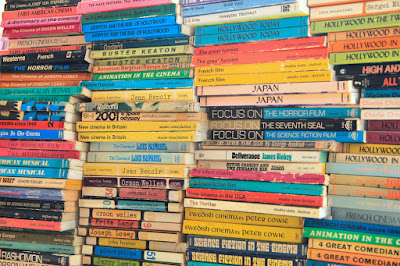 "I’m holding in my hands a novelization of Michael Powell and Emeric Pressburger’s masterpiece A Matter of Life and Death. It’s an elegant, slim hardcover, published in 1946. The author credited is Eric Warman. I’m familiar with movie novelizations, of course, but I think of them as having had their heyday in the Sixties and Seventies. In truth, they’ve been around since the days of silent cinema. Either way, it’s fascinating to see one from 1946 — for a title that was extremely hard to see for many years, no less. (Happily, the film is now out on Criterion, and all is right with the world.) I haven’t read this novel, and I don’t plan on buying it, but it does feel good to be able to hold the delicate little thing in my hands. It’s just one of the books on display at the Metrograph’s first annual book fair, being held this Saturday and Sunday at the Lower East Side cinema. The idea of a book fair grew out of the theater’s plans for its own bookstore, which is located on the second floor. ..."
Voice 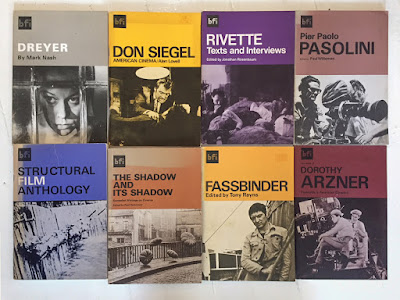