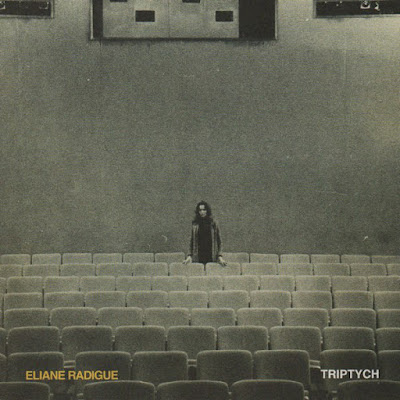 "Among a number of influential women in electronic music whom we’ve profiled here before, French avant-garde composer Eliane Radigue stands out for her single-minded dedication to 'a certain music that I wished to make,' as she says in the video portrait above, 'this particular music and no other.' Her compositions are haunting and meditative, 'prefiguring the concept of deep listening, expressed by Pauline Oliveros some years later,' as Red Bull Academy notes in an extensive profile of Radigue. Using feedback, tape loops, field recordings, and, beginning in the 70s, the ARP 2500 modular synthesizer, Radigue 'developed soundscapes… an interweaving of electronic drones, subsequently assimilated to what would later be called drone music.' ..."
Open Culture (Video)
Éliane Radigue: The Mysterious Power Of The Infinitesimal (Video)
Eliane Radigue: An interview
UbuWeb: Eliane Radigue (Audio) 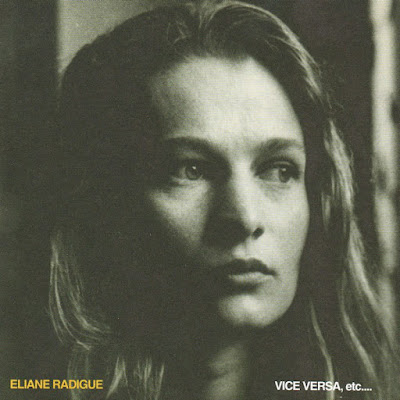