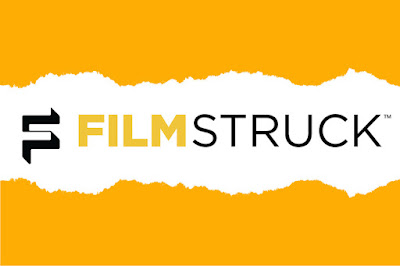 "On a Friday dominated by the dramatic arrest of a domestic terrorism suspect, it might seem trivial to care about the summary execution of FilmStruck, the 2-year-old classic film streaming service, which curated films from the archives of Warner Bros. and the Criterion Collection, along with art-house distributors like Kino and Flicker Alley. WarnerMedia, formed when AT&T received approval to acquire Time Warner Inc. in June, announced Friday that FilmStruck will be shutting down at the end of November, a victim of corporate impatience with 'niche services' that included already-shuttered production service Super Deluxe and the Korean film site DramaFever. The strangled corporate newspeak of the memo announcing the closure, with its reference to the 'learnings' to be gleaned from the FilmStruck experiment, engenders the same kind of helpless rage as he tortured syntax of Donald Trump’s tweets—it’s so painfully revealing of the kind of grandiose carelessness that is the hallmark of power right now. ..."
Slate
How to Get the Most Out of the Criterion Collection Before It Leaves Hulu
Vanity Fair: FilmStruck, the Cinephile’s Answer to Netflix, Is Shutting Down
Posted by Bill at 2:21 PM