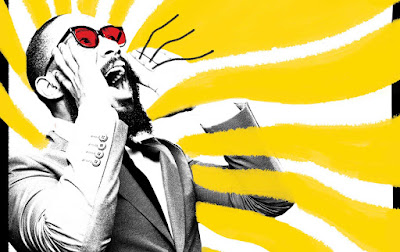 "'Resistance' was the watchword for 2017. Resistance not just to Donald Trump, but to a status quo that gave our most powerful bully pulpit to an actual bully. Progressives not only refused to go backward in 2017; they demanded a new conversation that challenged old orthodoxies. The hashtag #MeToo became the bellwether for a national dialogue about sexual abuse, workplace discrimination, and equal rights that is opening the way for societal transformation. The stunning electoral victories of nontraditional candidates in unexpected places signaled that a new politics really is possible. What began as a frightening and frustrating year ended with Alabama voters rejecting one of Trump’s most vile allies in favor of a decent Democrat, Doug Jones, who claimed his victory in that state’s senatorial contest by citing one of Martin Luther King Jr.’s favorite quotations: 'The moral arc of the universe is long, but it bends toward justice.' Here are some of the progressives who bent the arc in 2017. ..."
The Nation
Posted by Bill at 1:38 PM