What the Islamic State Has Won and Lost 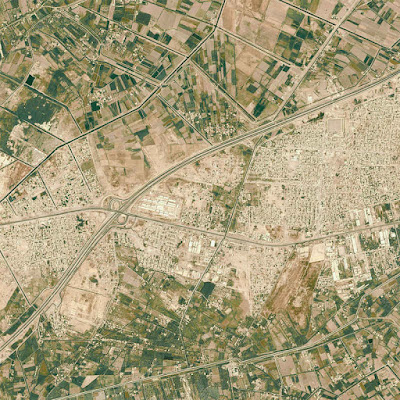 "Maps often depict the Islamic State as a sprawling territory across Iraq and Syria. But the group’s control has been shaped by about 126 places — cities, towns, infrastructure and bases — where it has had military dominance. ..."
NY Times