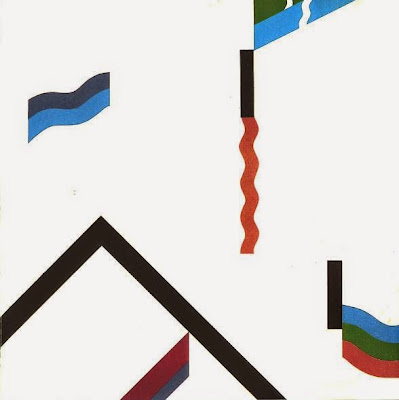 "Named for the number of live gigs Wire had played to that point, 154 refines and expands the innovations of Chairs Missing, with producer Mike Thorne's synthesizer effects playing an even more integral role; little of Pink Flag's rawness remains. If Chairs Missing was a transitional album between punk and post-punk, 154 is squarely in the latter camp, devoting itself to experimental soundscapes that can sound cold and forbidding at times. However, the best tracks retain their humanity thanks to the arrangements' smooth, seamless blend of electronic and guitar textures and the beauty of the group's melodies. Where previously some of Wire's hooks could find themselves buried or not properly brought out, the fully fleshed-out production of 154 lends a sweeping splendor to 'The 15th,' the epic 'A Touching Display,' 'A Mutual Friend,' and the gorgeous (if obscurely titled) 'Map Ref. 41°N 93°W.' ..."
allmusic
W - 154
Stereo Society
Punknews
Stylus Magazine
YouTube: 154 45:20, 154 EP - Song 1 / Get Down / Let's Panic Later / Small Electric Piece