All Tomorrow's Parties - The Velvet Underground 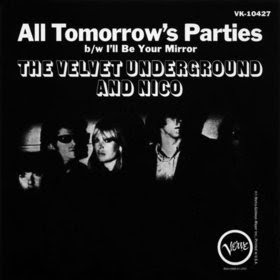